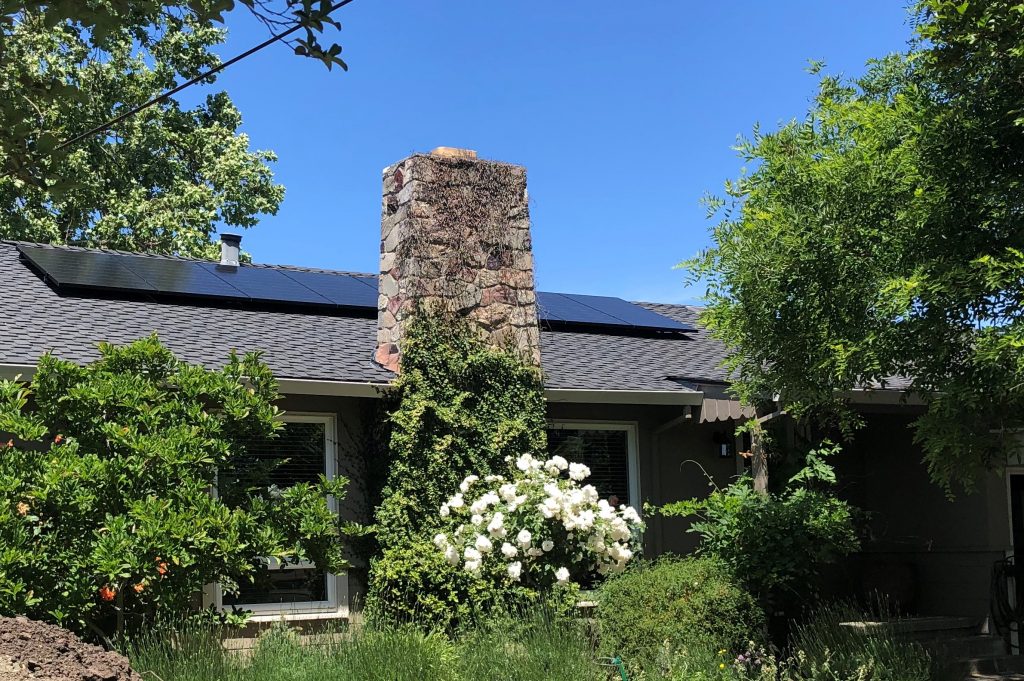 350 Bay Area policy experts have worked for years to promote the rapid uptake of rooftop solar systems, recognizing the critical role these systems play in creating the energy grid of the future. Sahm White, Energy Policy Analyst for 350 Bay Area notes, “Residential and community solar projects are important to an affordable, reliable, and resilient grid. They keep costs down by reducing reliance on big transmission lines and by reducing the need for big new utility-scale projects. California needs both small and large scale solar and storage projects, but the fastest route to a clean energy grid is straight through continued robust growth in rooftop and community solar. The faster the transition, the faster we reduce health and climate harming air pollution, which is costing California millions each year.”

About one third of all solar deployed in California in recent years has been on residential rooftops, which increases to about half when you include commercial rooftops and other projects on local distribution systems.

The big electric utilities spend millions lobbying for policies that protect their profits. “This new proposed set of rules shows the CPUC digging in on the cynical, flawed arguments put forth by the investor-owned utilities, arguments crafted to protect their profits, not to protect ratepayers,” said Laura Neish, Executive Director of 350 Bay Area. In developing the proposal for new rules for rooftop solar ratepayers, the CPUC sets the utilities’ definition of equity versus sustainable growth of solar. This is a false dichotomy which depends on a definition of equity that counts decreased energy usage by solar owners as a cost to the system, and ignores the many benefits, such as decreased investments and wear on transmission lines, and increased overall grid resilience.

Affordable energy is the lynchpin of energy equity: a  Vibrant Clean Energy study projects that optimizing rooftop solar and storage will result in about $120 billion in savings by 2050, almost $300 per year for the average ratepayer: optimizing local clean energy will decrease electricity rates in the future.  Since low income households spend a higher proportion of income on energy costs, decreasing rates provides a direct equity benefit.

Rooftop and other small community storage projects are key to meeting California’s climate goals, especially when combined with storage. We will also need large utility projects, but those are land and time intensive projects. California’s Energy Commission notes that rooftop solar needs to grow by more than 3 times by 2045 to meet codified goals (See SB 100). California has millions of roofs, parking lots, and other already-developed sites that can easily accommodate small solar systems, speeding the transition to cleaner air and an affordable, resilient grid.