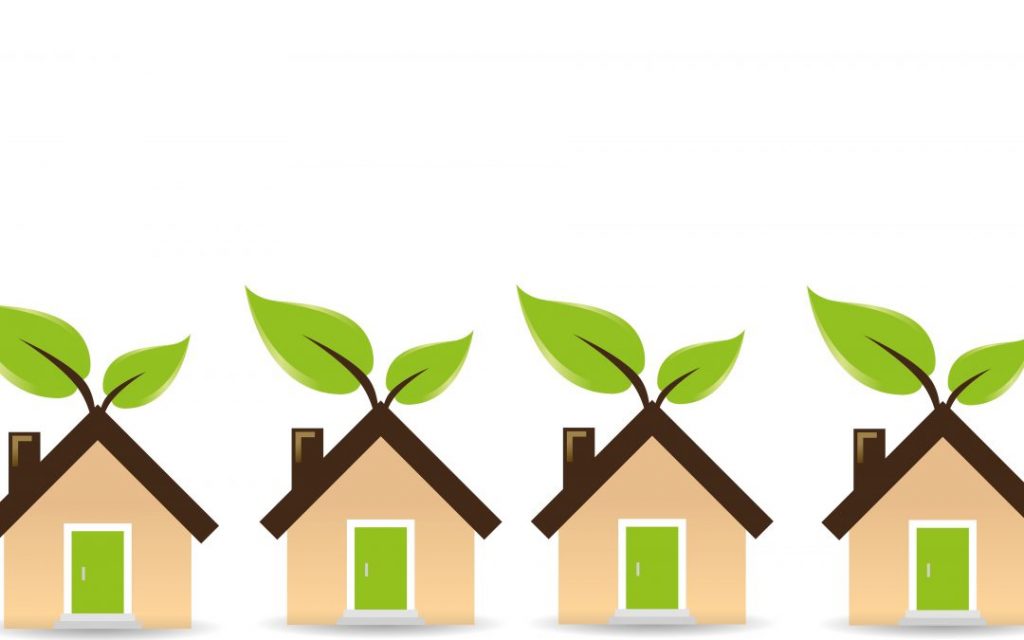 In July of 2019, Berkeley became the first city in the US to eliminate natural gas hookups for new low-rise residential construction, ending the era of automatically and mindlessly extending the infrastructure that accelerates the climate crisis. Other cities have been and continue to explore options to take similar measures, and as of mid-November of 2019, five other cities – Menlo Park, Morgan Hill, San Jose, Windsor, and Santa Rosa – had joined Berkeley in passing All Electric Reach Codes. Ten other cities have taken steps to start the ramp down of natural gas, with ten jurisdictions passing ordinances that seek to incentivize the shift to electric technologies in buildings to replace the outdated gas options.

Why does it matter if we decarbonize our buildings, starting with the new ones? First of all, California will not be able to meet its emissions reduction goals without curtailing the use of natural gas. Burning natural gas, like burning any fossil fuel (or burning anything for that matter), releases CO2 and adds to the accumulating burden of warming that is moving us quickly beyond the 1.5° C target set by the Intergovernmental Panel on Climate Change – the upper target that scientists predict will protect our planetary home from runaway devastation. In the case of natural gas, however, leaks during production, distribution and storage are profoundly troublesome, since methane, by far the main component of natural gas, has a warming impact of more than 100 times CO2.

Resistance to these new city ordinances often come down to preferences and misunderstandings about what an all-electric home looks like. Here is a short list of myth busters to share the next time this invigorating conversation comes up with your social group:

All-electric homes are actually cheaper to build than mixed fuel homes. Why? Because gas lines are eliminated, both inside and outside of the home. Savings estimates range from $3,000 to $10,000 and up. During the Santa Rosa public statement discussion period, one builder made it clear that all electric homes are a good business decision for his company, and result in more comfortable homes. He mentioned that one of the biggest benefits is not having to wait for PG&E to install the gas meter.

All-electric homes are cheaper to operate than mixed fuel homes. New electric heat pump technologies for home heating and cooling, cooking, and water heating are up to 300% more efficient than older technologies. When paired with rooftop solar, also required by California’s new state-wide building codes, the cost of the fuel is free,… forever.

All-electric homes are safer and more comfortable (and future proof). Burning fossil fuels inside your home creates emissions, which can aggravate existing health problems like asthma. And, carbon monoxide detectors aren’t required in all electric homes. Even PG&E is aware that the natural gas infrastructure will have to at least be seriously curtailed in the not distant future, and a PG&E employee spoke in favor of the ordinance during the Berkeley public statement session. It makes sense to build new homes using 21st century technology in the 21st century, which will protect homeowners from the expense of retrofitting.

Gas ranges are now out-performed by the new electric induction ranges. The top performing ranges, according to Consumer Reports, are mostly induction ranges. They are more responsive than gas, and much safer (your sleeves, wooden spoons, and pot holders can’t catch on fire, and a burner left on without a pan on it doesn’t even heat up). Also, a breeze to clean – no more grates to scrub, no more burned on food.

350 Bay Area and its local groups are organizing around the region to introduce and pass more of these forward thinking ordinances.