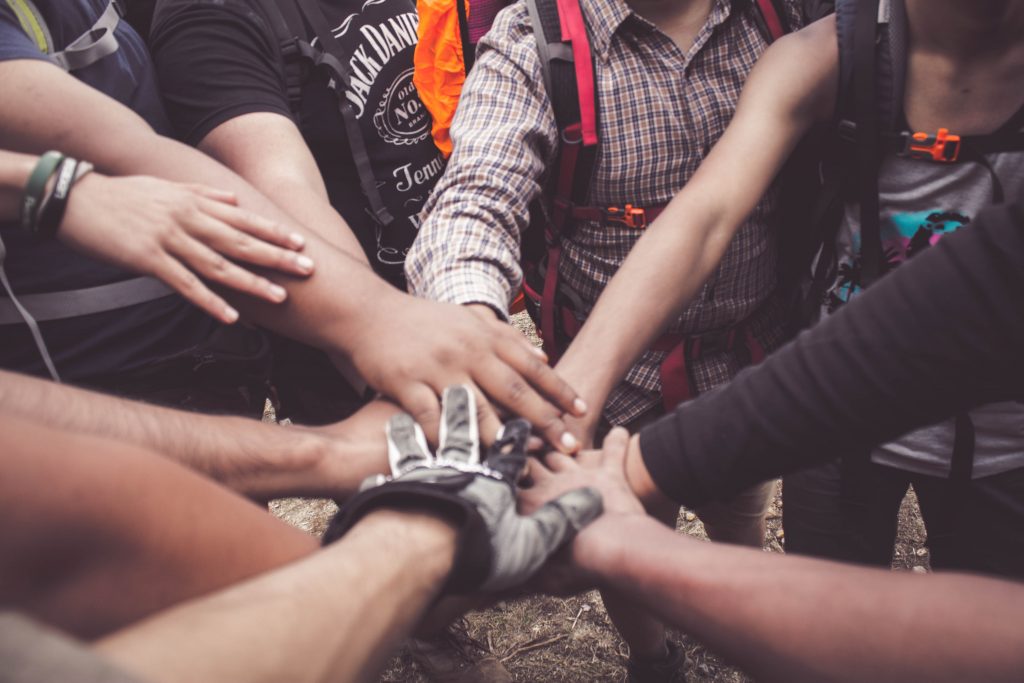 After the major fires in Sonoma County in the Fall of 2017, the community came together to find ways to support fire survivors and help the community rebuild stronger. One area of focus became figuring out a way to rebuild the 3,000+ homes in Santa Rosa in a more resilient way. Several community members and groups, including 350 Sonoma, lobbied for and convinced Sonoma Clean Power to put together a financial support package that would provide incentives for rebuilders to build all electric homes, or at least provide the wiring to “future proof” the new homes so that the switch from gas to electric appliances would be straightforward and affordable in the future.

A small group of people working on that effort formed a new group, named Friends of the Climate Action Plan (FoCAP), which went to work on pushing the Santa Rosa City Council to aggressively address the climate emergency. 350 Sonoma members are part of that group, and there is a close partnership between the two groups.

Six people met regularly to plan strategy, schedule meetings with city staff and councilors, research and document the costs and advantages, and plan the outreach needed to get community members to meetings to express their support. After only nine months, the group successfully achieved the first two goals. This is an extraordinary example of how a small dedicated team can act as a catalyst for community action and achieve real change pretty quickly!

Our most ambitious goal, to quickly pass an ordinance that would impact the huge inventory of new homes being built, fell short from a timing point of view. The city just couldn’t move fast enough to find a way to nudge rebuilders to add extra steps in the process, even though there were funds available to pay for the extra expenses involved. HOWEVER, this last Fall, Santa Rosa passed an All Electric reach code that requires all new low rise residential construction to be built without any gas hookups at all.

The six people grew to be the hub for building the case, pushing back against misinformation, keeping the issue in front of city staff and elected officials, rallying other community members and groups, and generally shepherding the process through to the finish line. And they’re not nearly finished yet, but will continue to build on the experience, knowledge and relationships formed.